President of the Management Board

Andrey Zubitskiy graduated from Kuzbass State Technical University and later obtained a Ph.D. in Economics. He started his career in 2003 at the Koks Group. He became the President of the Supervisory Board of SIJ d.d. in 2007, and in January 2017 he was appointed as President of the Management Board of the SIJ Group.

Mr. Zubitskiy is the Honorary Consul of the Russian Federation in Slovenia. The seat of the Consulate is in Jesenice. 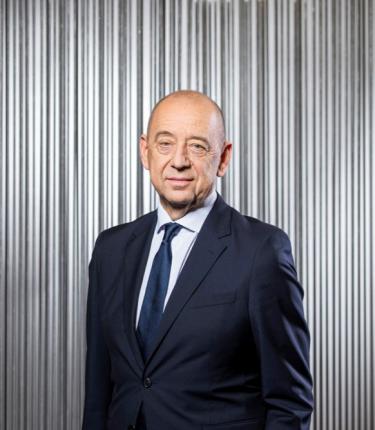 Tibor Šimonka holds a degree from the Faculty of Economics at the University of Ljubljana. During his career, he has held several managerial positions in various companies, including CEO, deputy CEO, and CFO, getting a detailed knowledge of the SIJ Group in the process. Between 1999 and 2002, he was a member of the finance and economics board at Slovenian Steelworks d.d. (currently the Slovenian Steel Group). He has managed SIJ d.d. and the SIJ Group as President of the Management Board between 2002 and 2014.

From June 2014, he spent a year and a half as the authorised representative of the crediting banks in the structural adjustment process and the search for a strategic partner – investor for Perutnina Ptuj d.d. From 25 January 2016 to 21. February 2019 he was also the President of the Management Board of Perutnina Ptuj d.d. He became Member of the Management Board of SIJ d.d. on 22 February 2018 and has been its Senior Vice-President since 1 May 2020. 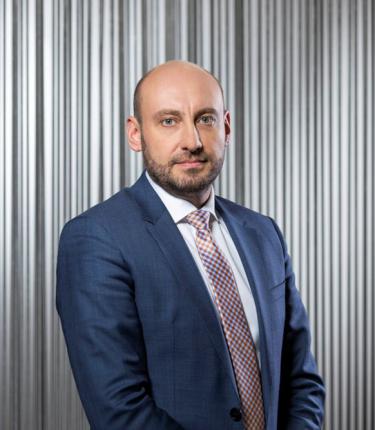 Viacheslav Korchagin graduated at the Kuzbass State Technical University in economics and management in engineering. He began his career as the assistant deputy of the Governor of the regional administration of the Kemerovo Oblast. After that, he held several key positions in the IMH – Industrial Metallurgical Holding group: he was the assistant to the commercial director of the company Kemerovo-Koks and the commercial director of COF Berezovskaya (the central plant for ore treating and enrichment), the CEO of the companies Torgovyj dom Kemerovo-Koks (Kemerovo-Koks trading company), Vanadij and Polema, and the deputy CEO of UK IMH – Industrial Metallurgical Holding. 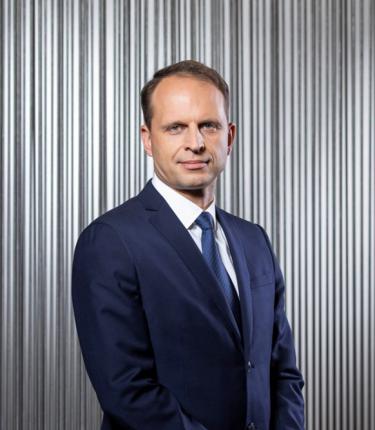 Igor Malevanov holds a degree from the faculty of economics at the Belarusian State University. During his studies, he worked in several Russian companies, specialising in insurance and financial matters until 2000. In 2001, he joined the Koks group as the CFO for the group’s affiliate companies. In 2004, he became the head of the financial department at IMH – the Industrial Metallurgical Holding, founded in 2002. Between 2007 and 25 June 2017, he was the head of the financial, economic, and IT department at the SIJ Group.  He was re-appointed as Member of the Management Board of SIJ d.d. on 22 February 2018 and has been its Vice-President and Chief Financial Officer since 1 May 2020. 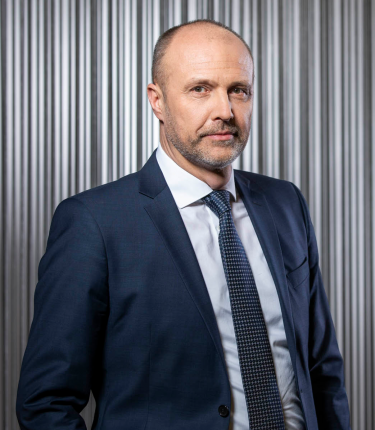 Slavko Kanalec graduated from metallurgical engineering at the Faculty of Natural Sciences and Engineering, at the University of Ljubljana. He started his business career in the SIJ Group in 1991 as an intern at SIJ Acroni where he later held various management positions. Since 2007 he was General Manager of SIJ Acroni. In 2014 he took over the production, technology and investments management of the entire SIJ Group. 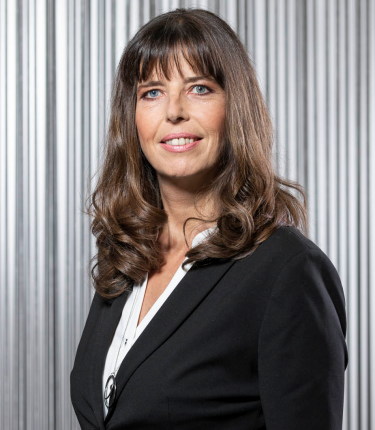 Marjana Drolc Kaluža graduated from the Faculty of Economics at the University of Ljubljana. She started her business career in the SIJ Group in 1991 as an intern in the sales department of SIJ Acroni, where she performed various sales functions. Since 2004, she has been working in the field of procurement where she has been strategically managing, planning and optimizing procurement processes in the SIJ Group. In 2012, she was awarded the title ‘the Purchaser of the Year’ by the Purchasing Association of Slovenia. 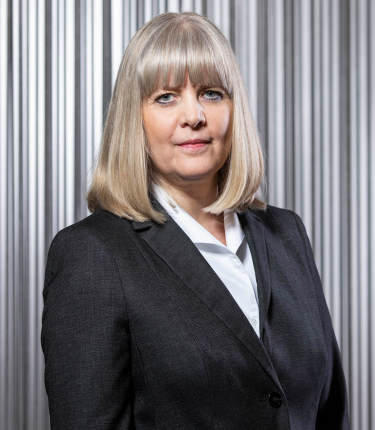 Dušica Radjenović holds a Bachelor’s and Master’s degree from the Faculty of Business and Economics at the University of Maribor. She started her business career as an intern at Gorenje. Since 1994 she has been employed in the Slovenian steel industry in the field of sales. Based on her varied experience and constant upgrading of sales strategies, she has been responsible for increasing the market shares of the SIJ Group in global markets and developing long-term partnerships with customers.